The Equifax Breach: What Happened And How It Could Have Been Stopped? 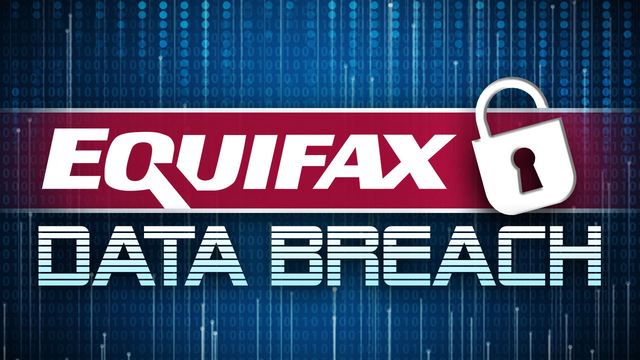